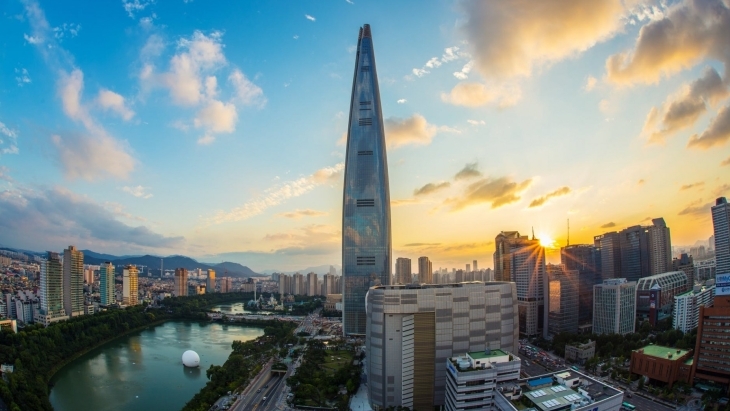 The regulator is expected to rule in their favour, sources revealed.

The FSC is expected to take their side, reports said citing sources, as the regulator will hold a meeting on 7 July to discuss the confirmation of family members’ application to change the life insurer’s largest shareholder.

The family had reported that they shared Lee’s 20.76% stake in the life insurer with his son, Lee Jae-yong, who received half of this stake. With the 0.06% he already holds, his stake in Samsung Life Insurance rises to 10.44%, reports said.

Daughters Boo-jin and Seo-hyun inherit 6.92% and 3.46%, respectively, according to the company’s regulatory filing released 30 April.

On the other hand, the qualification reviews for Lee Jae-yong will be held separately later this year. 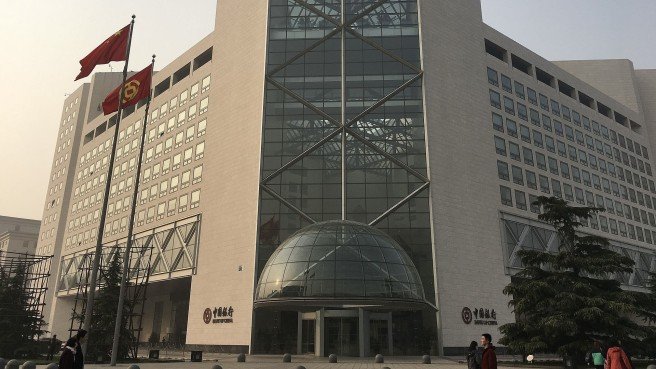 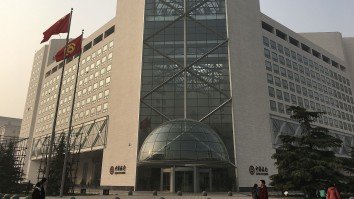 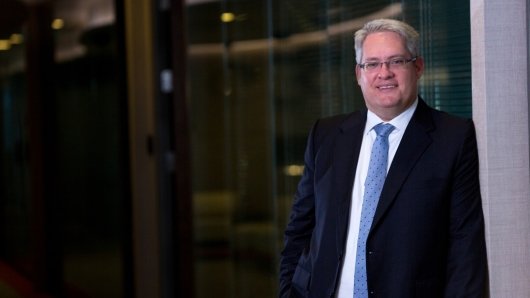 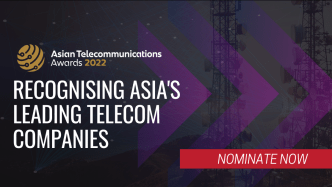 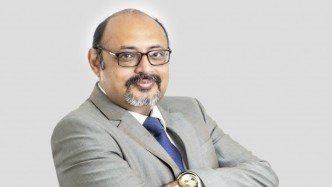 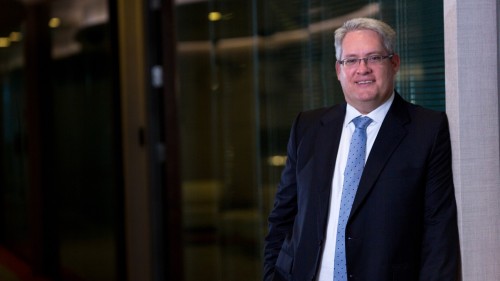 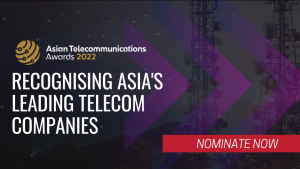 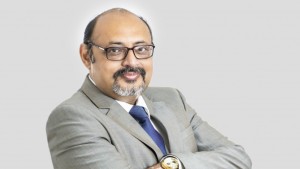