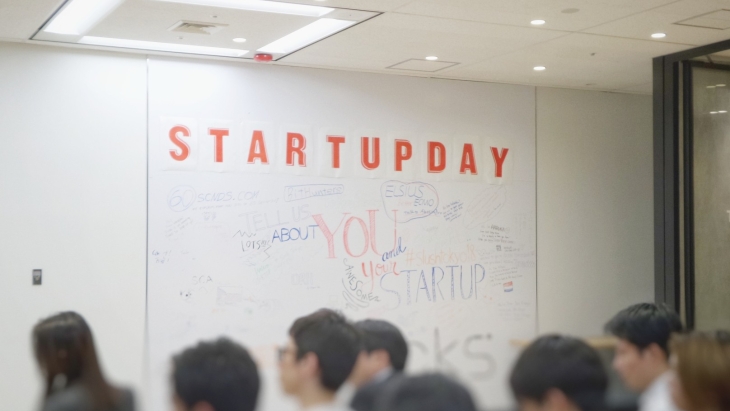 This is based on a survey conducted amongst Gen Z and Millennial entrepreneurs.

Next-generation entrepreneurs no longer see passion as a driving force in doing business.

In the report, it was found that 76% of next-generation entrepreneurs believe problem-solving is the most important trait to have when entering a business, followed by vision (74%) and risk-taking (68%).

Passion, which the report said was a “catalysing ingredient” of a startup, only ranked fourth amongst entrepreneurs aged 23-35. Amongst Gen Zs, the trait was deemed least important.

Apart from traits, Gen Zs and Millennials had different views on startups, particularly on why they want to start one.

Whilst money (65%) both drives Gen Zs and Millennials into entering a business, the former is influenced by the autonomy startups offer (64%), whilst the latter is attracted by flexibility.

Those who already started their business are 89% first-timers. 61% of them have spent less than four years in the working world before launching their startup, according to the report.

Meanwhile, Gen Zs and Millennials also have a different view on what they think contributes to a startup's success.

Millennials said, “business model” (43%) matters most, followed by “unique idea,” which to Gen Z entrepreneurs was not at all important.

For Gen Zs, having “compatible co-founders” will contribute most to the success of their startup.

Overall, the survey showed how “founders still feel that they need to know everything,” according to Teik Guan Tan, a venture partner at Entrepreneur First.

“The reality is, a good founder does not need to have all the answers but they do need to craft an edge for themselves,” Tan said. 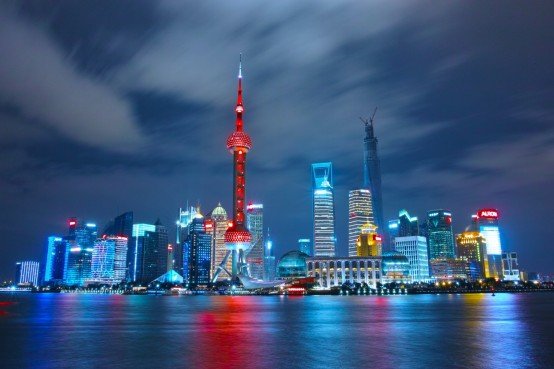 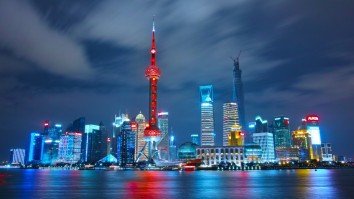 Find out who won at the Asian Technology Excellence Awards 2021 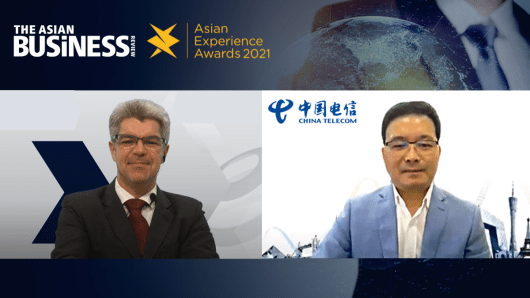 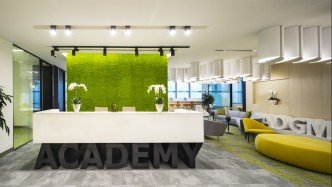 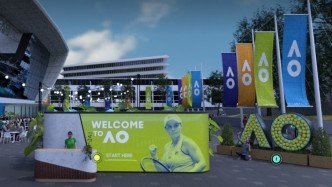 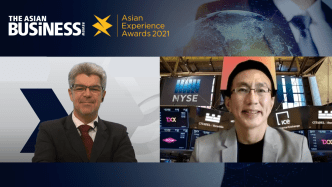 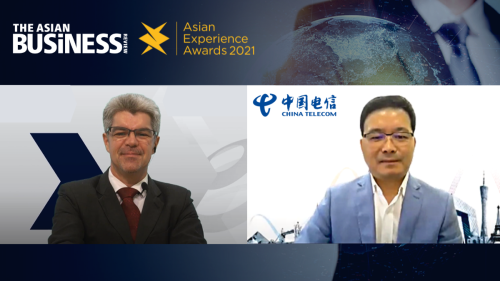 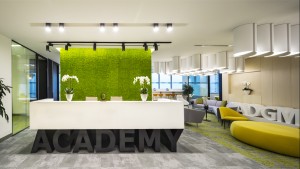 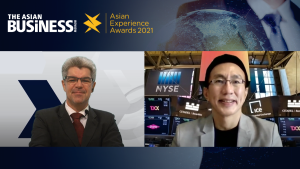