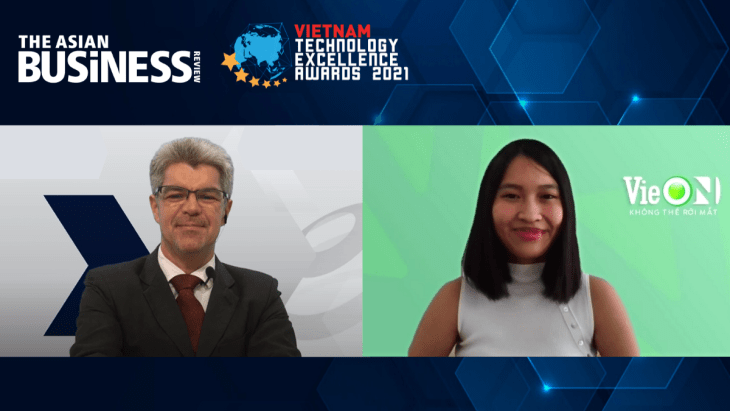 The social distancing and lockdown by the ongoing global pandemic have brought various opportunities for the media and entertainment industries, especially with the advent of online technologies. Globally, there has been an uptick of users of streaming apps, with the viewers becoming more selective when choosing content, and their needs become more diverse and specific.

In Vietnam, the entertainment OTT application - VieON, was released in June 2020 and has been rapidly scaling in terms of user base and traffic flow. The app has 100,000 hours of curated content varying from movies, series, reality shows, sports, and live TV. Over 73% of the contents that people are watching on VieON are from its in-house recommendation system.

Powered by Big Data and large-scale artificial intelligence (AI) for production, the recommendation system analyzes user behaviors and provides users with personalized suggestions to reduce the amount of time and frustration to find their preferred content. VieON has run various online A/B tests and measured long-term user’s satisfaction metrics to continuously understand how people respond to the changes in the app’s recommendation system.

Moreover, VieON can now deeply understand its production video data through the Video Indexing system. This system highlights the use of AI features such as celebrity face recognition, context and action recognition, branding and product recognition in extracting various useful metadata from the videos and using them to increase the accuracy of its advertising and e-commerce systems.

The use of AI has also boosted the VieON system’s performance, which can now process over 1,000 TV show episodes in a span of a few hours, helping reduce human workload by a whopping of 90%. By applying AI technology, such as face detection, text detection, motion estimation, shot transition detection, and image processing, they can now quickly and effectively identify and extract video frames that match their processing requirements.

Today, VieON is one of a few brands that have high audience rate and has surpassed streaming giant Netflix in Vietnam in terms of positive sentiments of social media discussion. It has been successful in attracting users with its original content library and communication efforts. At the same time, VieON has maximized its promotion offers, interactive activities, and personalized experiences to attract and retain its users.

The rapid rise in user base has allowed VieON to become one of the most well-known streaming apps that have integrated AI technologies into its services. As such, VieON has been recognized amongst other players in the industry to win the Vietnam Technology Excellence Award for Online Services - Media & Entertainment.

Watch the interview below to know more about their winning project: 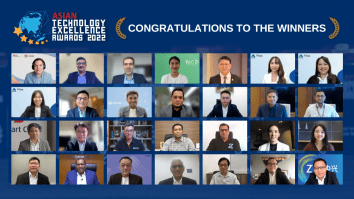 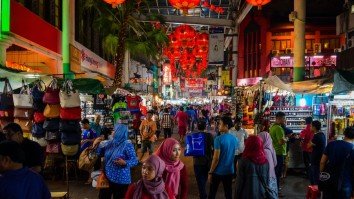 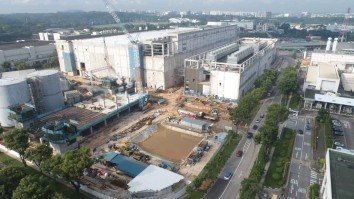 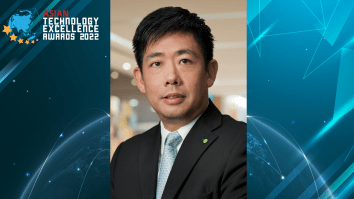 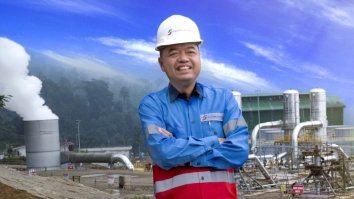 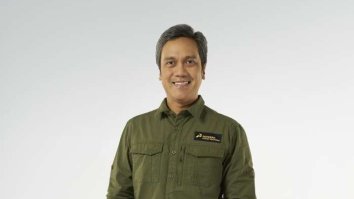 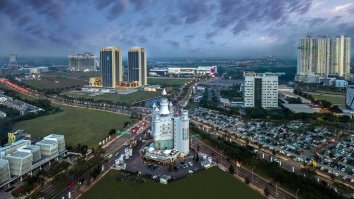 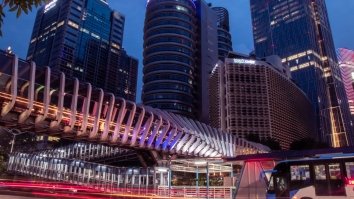 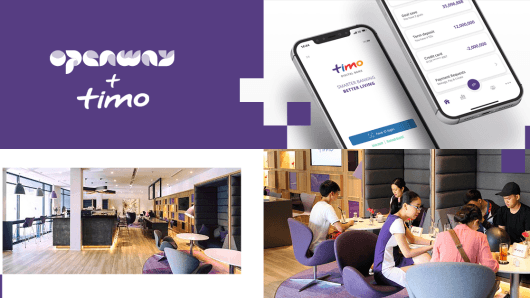 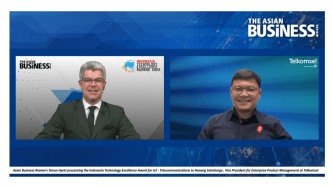 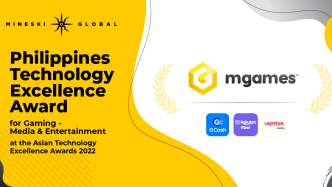 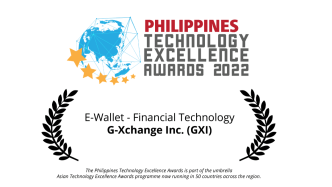 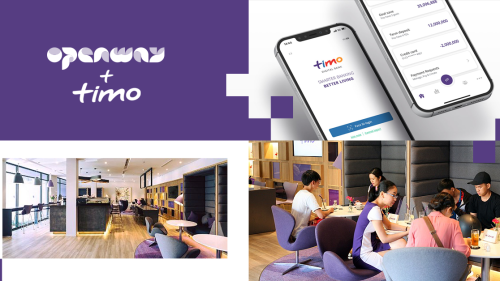 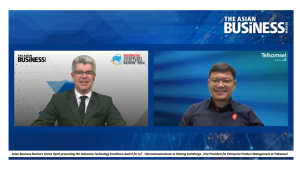 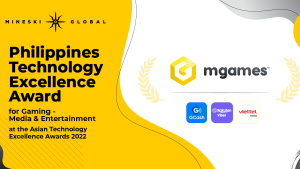 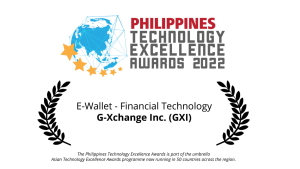